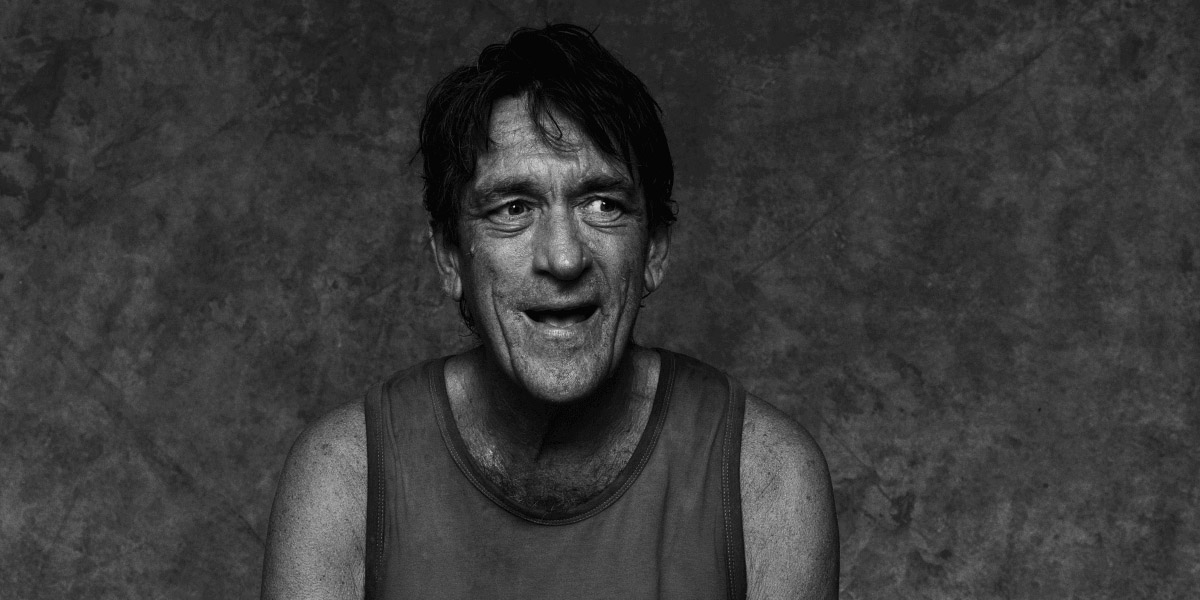 Since 2004, Matthew Clark has been a Research Associate at the School of Oriental and African Studies (SOAS, University of London), where he taught courses on Hinduism between 1999 and 2003. Since 2002, he has been employed by over thirty different organizations, lecturing world-wide on the history, practices and philosophy of yoga. Between 1977 and 1996 Matthew travelled extensively in India, visiting around a thousand holy places. He began experimenting with yoga practices in the mid-1970s and since 1990 has been daily practising Ashtanga yoga. In 2017–18, he was employed by SOAS as a consultant to set up the Centre of Yoga Studies. Since January 2021, he has been the managing editor of the Journal of Yoga Studies.

Matthew Clark’s publications include a study of a sect of South Asian renunciates/yogis (sādhus) entitled The Daśanāmī-Saṃnyāsīs: The Integration of Ascetic Lineages into an Order (Leiden/Boston: E. J. Brill, 2006), and a short book on yoga, The Origins and Practices of Yoga: A Weeny Introduction (revised edition) (Lulu, 2018). For several years he has been researching the ancient, Asian, ritual, psychedelic drink known as soma/haoma. His books on the topic are The Tawny One: Soma, Haoma and Ayahuasca (London: Aeon Press, 2020), and Botanical Ecstasies: Psychoactive Plant Formulas in India and Beyond (London: Psychedelic Press, 2021). Four articles on this topic were published in 2018–19. Matthew also plays guitar, writes songs and records, as Mahabongo.